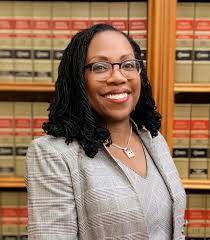 Professor Angela Downes, UNT Dallas College of Law, shares insights regarding the significance of Judge Ketanji Brown Jackson’s nomination. For Black law students, Black attorneys, and people of color, the nomination of Judge Ketanji Brown Jackson to the Supreme Court is monumental. The nomination serves as an acknowledgement of the intellectual prowess and steady judicial temperament of a woman many believe is a judicial rising star. Initially, we were thrilled with the idea that there would be a Black female Supreme Court Justice who would bring a different lived experience to a court that for centuries has largely reflected a limited point of view. As talk of Judge Brown Jackson’s confirmation hearing began, this initial excitement become dread. We wondered if Judge Brown Jackson would be afforded the same level of professional courtesy extended to White nominees or would the hearings evolve into a divisive spectacle.

It is with this recognition that we created Pass Her The Gavel. The bipartisan campaign seeks to ensure that Judge Jackson is afforded a fair, equitable, and timely nomination hearing. We are the Black Law Students Association in collaboration with Young Black Lawyers Organizing Coalition (YBLOC), professionals encompassing various career fields, civic organizations and other allied groups. “We launched ‘Pass Her the Gavel’ to ensure that the Senate affords Judge Ketanji Brown Jackson the respect and fairness she is due as a trailblazing nominee to the highest court in the land, and to amplify the voices of the Black legal community in the confirmation process,” said Abdul Dosunmu, founder and chief strategist of the Young Black Lawyers’ Organizing Coalition (YBLOC). “It has been our honor to work with the UNT Dallas College of Law community to ensure that the voices of Black law students in Dallas and around the nation are heard in this historic process.”

Pass Her The Gavel began as a letter writing campaign and has transformed into a movement. In partnership with YBLOC, UNT Dallas students have: compiled senate contact information, drafted template letters to senators, established a strong social media presence, attended the committee confirmation hearings, and garnered support from a number social, civic, Greek, and legal organizations. These organizations continue to participate in the campaign by writing letters, calling their Senators, and practicing activism in the name of Pass Her the Gavel. The campaign is open to any individual interested in a fair process.

Pass Her The Gavel Campaign has garnered national recognition. Jeffrey O’Neal was one of the students who represented the campaign on the national stage.

It was an honor to have the opportunity to represent the law school and BLSA by attending the confirmation hearing at the invitation of the Congresswoman Eddie Bernice Johnson. The experience of traveling to Washington D.C., visiting Senate offices and attending the confirmation process broadened my perspective and increased the urgency for community education and advocacy on the importance of the process.

Our campaign will culminate with the event, Persevere: A Community Breakfast in Support of Judge Ketanji Brown Jackson on April 4th.  This is a significant date for two reasons, the Senate is scheduled to vote on Judge Jackson’s confirmation and it is also the 54th anniversary of the assassination of Dr. Martin Luther King. While April 4th may feel like the natural end to our campaign, we anticipate that our work will not end with the confirmation of Judge Ketanji Brown Jackson. This confirmation process highlighted that there are inequities in the routine and the importance of advocacy by constituents. campaign.  While the campaign for Ketanji Brown Jackson will come to an end with her confirmation.  We anticipate new opportunities to support other competent, qualified judicial candidates in the future.

Jessica Paige – UNT Dallas College of Law student discusses the campaign goals and outcomes for the Pass Her The Gavel Campaign.  Through our efforts, we told decision makers that the judiciary should represent all citizens.  We worked to ensure that our senators understand that we expect all appointees to be treated with the same level of civility and respect during committee hearings. Judge Jackson’s nomination and confirmation process are critical to ensure that the composition of the Supreme Court reflects the make-up and ideals enjoyed by all Americans. Judge Jackson brings a wealth of experience from many areas of the legal profession. Her credentials are exemplary and beyond reproach.

As we embark on our legal careers, Judge Ketanji Brown Jackson represents the type of lawyers we want to be- knowledgeable of the law, persistent, and dedicated to equal justice for all under the law. Judge Brown Jackson’s professional and personal experience will greatly impact the Supreme Court for all Americans.

You can find letter templates, action items, and a list of U.S. Senators and Members of the Senate Judiciary at www.ybloc.org/passherthegavel.  Join the movement! 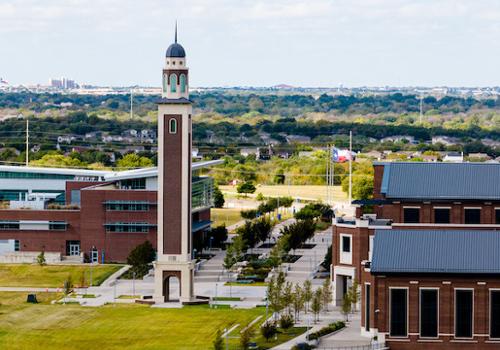 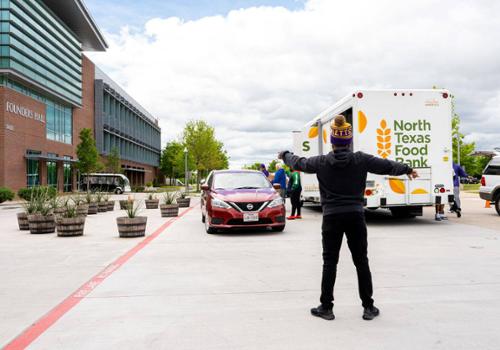 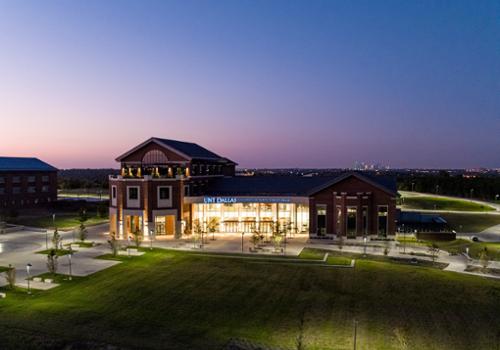 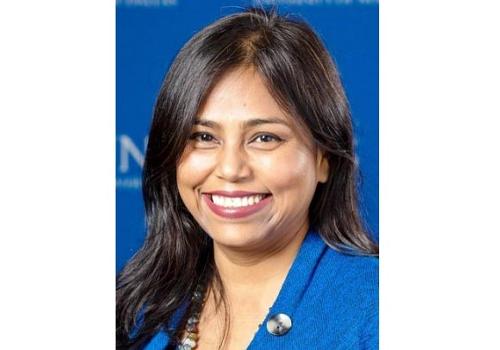 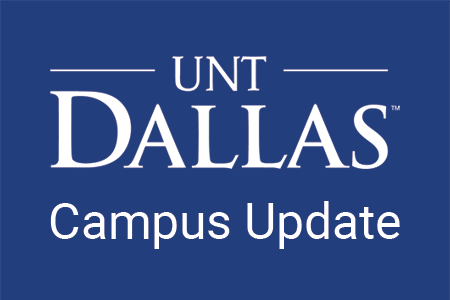