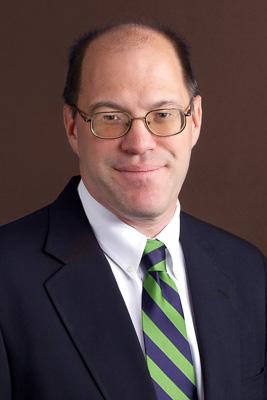 Edward Hart is a native of Valdosta, Georgia, where he graduated from Valdosta State University in 1992 before going on to the New England School of Law, graduating in 1999. He earned his Master's in Library Science from Simmons College in 2002 and an LLM in European Union from Northumbria University in 2006. He started his library career while attending NESL as a student assistant and later served as the Acquisitions and Collections Management Librarian (2000-2005). He then moved to the University of Florida where he started as Acquisitions Librarian (2005-2008) before his promotion to Head of Technical Services (2008-2013). While at University of Florida he also served as an Adjunct Professor of Law teaching Advanced Legal Research.

Hart is the author of the chapter “Technical Services 2.0” in Law Libraries in Digital Age.  He has published many articles, some of which appeared in International Journal of Legal Information, Legal Information Management, and Journal of Southern Legal History.