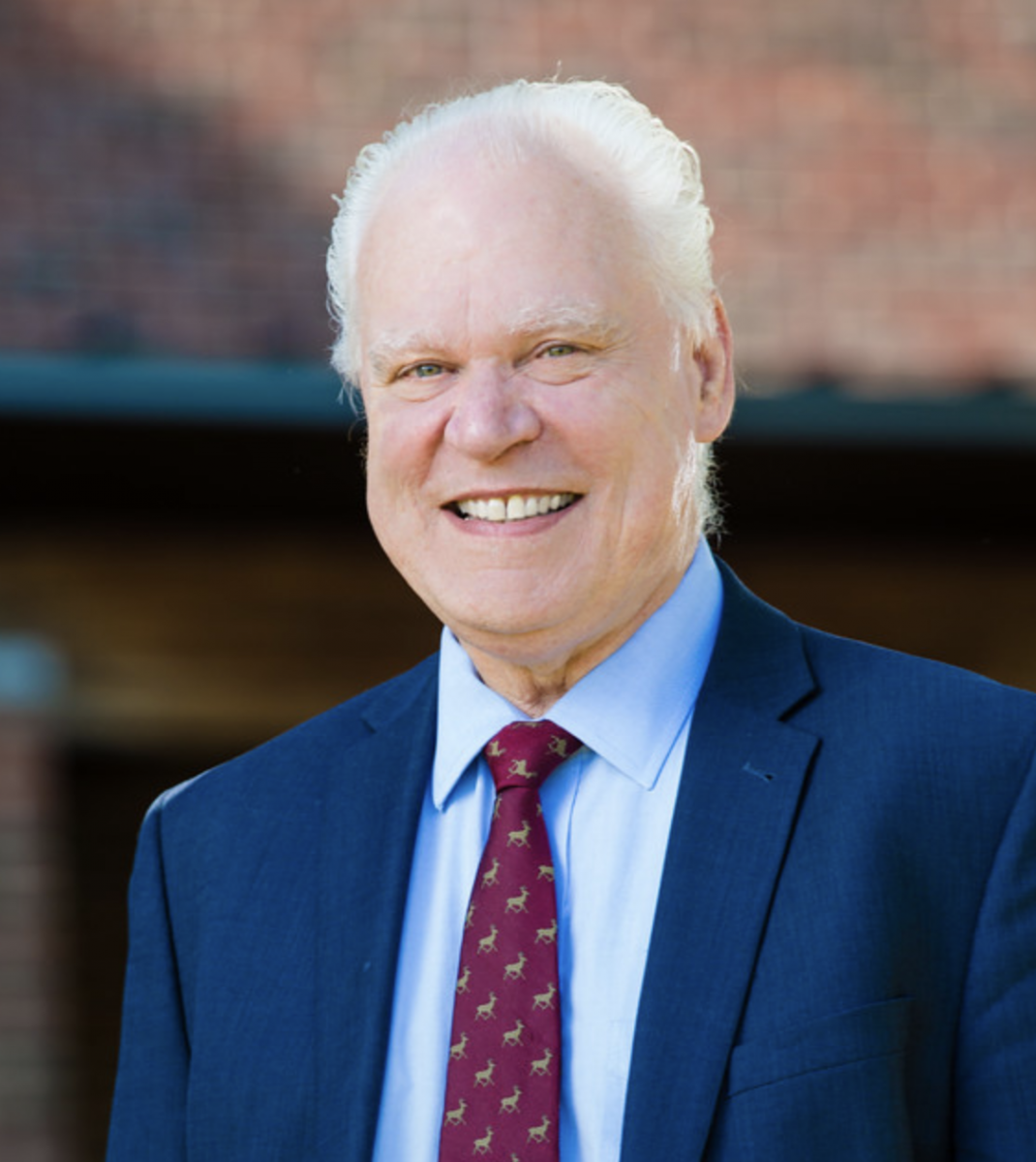 Robert Mong has served as the President of the University of North Texas at Dallas and its College of Law since 2015. Under his leadership, the university has experienced transformational growth in enrollment, retention and graduation rates.  The number of degrees awarded and has more than doubled and the university has celebrated record enrollment growth 12 of the last 14 semesters.

During his tenure, UNT Dallas has invested $150 million in its facilities at the southern Dallas main campus and the downtown Dallas law school. Through UNT Dallas' numerous community service initiatives in urban Dallas County, the university also has greatly increased its visibility and influence. UNT Dallas was also granted one of the largest tuition revenue bonds in the 87th Texas State Legislature to build a science building on campus. This STEM building should be open in 2025/26 and will increase the pipeline into high need fields of healthcare in the region at an affordable cost for students. UNT Dallas is planning a new residence hall to coincide with the opening of the STEM building in 2025/26.

UNT Dallas works diligently to keep tuition affordable and minimize student debt.  The university operates with a compelling vision to provide its students with a pathway to upward socioeconomic mobility. A recent national study ranked UNT Dallas as having among the lowest debt upon graduation in Texas. UNT Dallas was recognized as having among the most effective programs for first-generation and low-income students.

In 2021, UNT Dallas launched the Center for Socioeconomic Mobility through Education with a significant investment from the Texas Legislature. The Center will develop hyper-local projects to increase quality of life and sustainable living wage careers for students living in low-income neighborhoods in our service area.

UNT Dallas also has built strong partnerships with area school districts and with Dallas College. The university has partnered with the Dallas Independent School District to offer Early College High School to students at Sunset High School and Lincoln High School and graduated the first class in May 2021. UNT Dallas also was the founding four-year partner in the creation of the Dallas County Promise, an effort to provide free tuition to all seniors at more than 50 high schools in 11 area school districts. It is also the only Dallas County university to join the Tarrant To & Through Promise Program.

Through the university’s Caruth Police Institute, UNT Dallas expanded its role in criminal justice reform and officer health and wellbeing. Partnering with Georgetown University Law Center and the Meadows Mental Health Policy Institute, UNT Dallas is training every Dallas police officer in cutting-edge practices developed by Georgetown and, through a generous grant from the Texas Instruments Foundation, is taking the training beyond Dallas. CPI also is addressing the growing problem of first-responder suicides in Texas by creating the first statewide network to increase officer mental health and wellbeing.

In spring 2020, students overwhelmingly passed an athletics fee to bring intercollegiate athletics to UNT Dallas. Men’s and women’s basketball, cross country and track teams are competing in the National Association of Intercollegiate Athletics. Intercollegiate soccer will be introduced in the next two years.

UNT Dallas earned reaffirmation of its accreditation from the SACSCOC in 2018. The College of Law received full approval from the American Bar Association in February 2022, and moved the College of Law into the UNT Dallas Law Center, the former Dallas City Hall, in the summer of 2019 after a $71 million restoration was completed on the historical building.

In the last five years, UNT Dallas has received an unprecedented number of grants from federal and state government, corporations such as Toyota, Wipro, Texas Instruments, Kellogg, and other foundations and individual philanthropic donors. UNT Dallas also sent its first graduates to medical school and to an Ivy League graduate school.

Before joining UNT Dallas, Mong worked as a journalist for more than 40 years, most of it at The Dallas Morning News, where he served as managing editor and later as editor-in-chief. He also gained considerable business experience as the paper's general manager, and as CEO of the Messenger-Inquirer, a daily newspaper in Owensboro, Ky. Throughout his business and journalism career, higher education was Mong's principal outlet for volunteer activities. He became a national leader by creating joint appointments between universities and The Dallas Morning News. These included arrangements with Southern Methodist University, the University of Texas at Austin, UT-Arlington and the University of Texas at Dallas. He also has chaired the national board of visitors at the Manship School at Louisiana State University since 2000.

Mong served as a Pulitzer Prize juror multiple times, including once as chair of the Gold Medal Public Service Committee and once as chair of the Photography committee. During his time managing The Dallas Morning News, the paper won nine Pulitzer Prizes and was named finalist 16 other times. In 1999, the Columbia Journalism Review named The Dallas Morning News one of the five best newspapers in America based on a survey of peers.

From 1998 until 2015, Mong chaired The Dallas Morning News Charities that raised millions of dollars for the homeless and hungry in North Texas. He also was the prime mover in winning a grant from the Knight Foundation creating the Hispanic Families Network that trains Hispanic parents to use their social networks to promote the importance of early childhood education.

His awards include the National Empathy Award, given by the Volunteers of America annually to a journalist who has made their community a better place to live. Mong also helped create the Mayborn Literary Nonfiction Conference at the University of North Texas, and served on the committee that started the Dallas Festival of Ideas.

Mong served as co-chair of the Southern Dallas Task Force of the Dallas Regional Chamber for six years.  He currently is on the board of Dallas Thrives, an 8-person board whose goal is to double the living wages in Dallas County.

He graduated from Haverford College in 1971, where he attended school on a Scott Paper Company Scholarship. He received the Archibald MacIntosh Award for Scholarship, Integrity and Academic Achievement; was captain of the varsity football team both junior and senior seasons; and captain of the varsity baseball team his senior season (and he holds the 10th all-time highest career batting average of .357).

He also attended Stanford University's Executive Program in the Graduate School of Business.

Mong is married to former Los Angeles Times reporter Diane Reischel. They have two adult children – Eric is a neurosurgery resident in Michigan; and Elizabeth received a master's degree from Brite School of Theology and has been a middle school special education teacher. She is now working on completing an advanced degree from Texas Tech University.